Chicago via NYC pianist Jeremy Ajani Jordan burst onto the scene when he gave his first concert on live television at age 9. The former child prodigy – who is a graduate of The Juilliard School, where he studied with renowned pianist Matti Raekallio – has spent many years performing as a soloist and chamber musician throughout Europe and North America including Carnegie Hall, the Concertgebouw in Amsterdam, Rudolfinum in Prague, Chicago’s Orchestra Hall and the Ravinia Festival.

Notable performances include his recital with clarinetist Anthony McGill and cellist Yo-Yo Ma. A long list of awards to his name includes the Downbeat Magazine Jazz Instrumentalist of the Year Award. Jordan’s jazz piano can be heard on the Emmy award-winning HBO television series Boardwalk Empire.

“History has been made – Jordan’s singing tone and thunderous cadenzas are reminiscent of the fire generated by Andre Watts at the peak of his youthful powers… Jordan is a true ‘Wunderkind.’ Anyone attending this inaugural concert can truly say they witnessed the ascendancy of the next Andre Watts.” –The Times 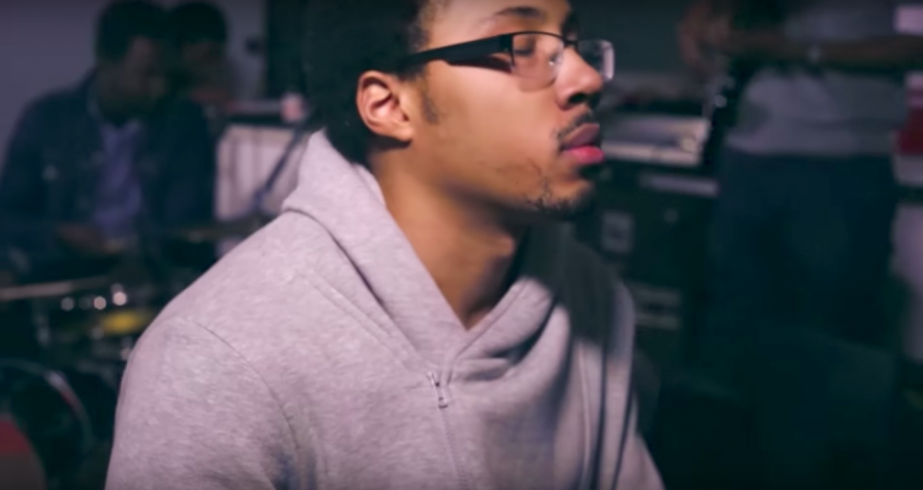 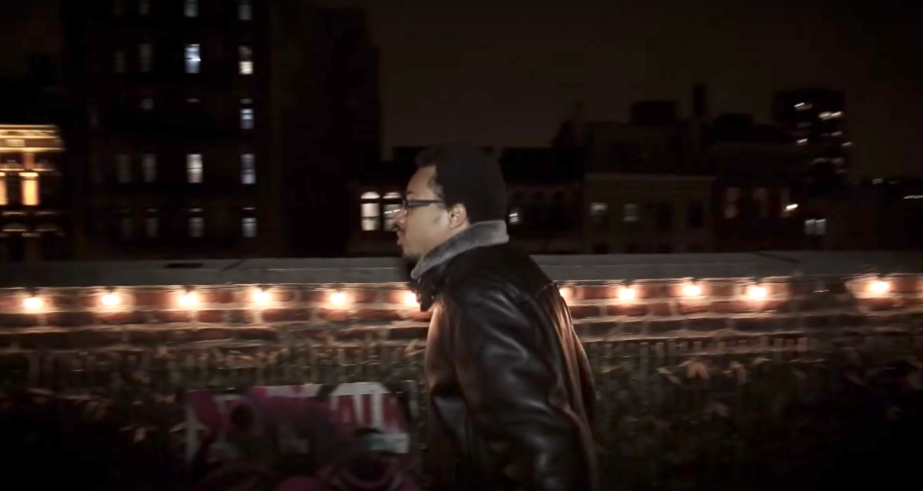 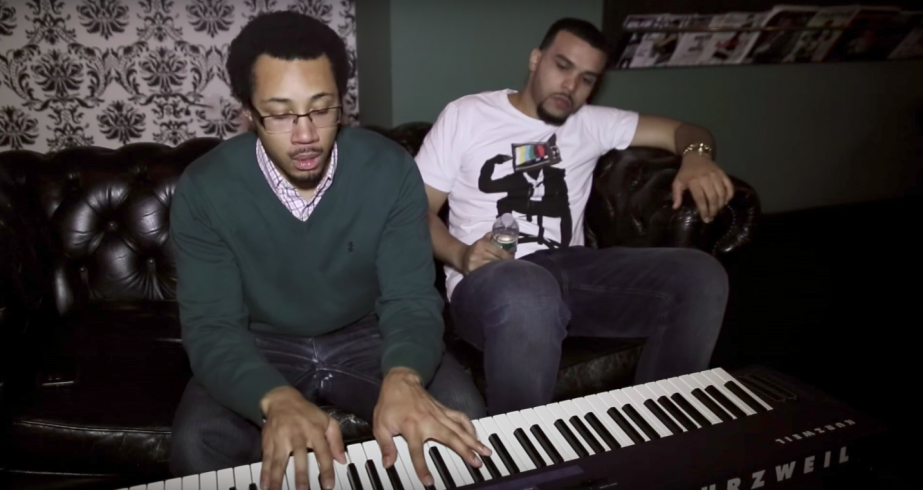