Aplombusrhombus is an award-winning Ottawa-based clown and physical theatre duo founded in 2015 by Mitchel Rose and Madeleine Hall. By using clown as a vehicle for exploration, Aplombusrhombus juxtapose human suffering with moments of joy and levity, resulting in pieces that resonate from their emotional centres as well as their polished exteriors.Their debut play Cardinal – a clown show about Alzheimer’s – won the 2016 Ottawa Fringe Festival’s emerging artist award. 2017’s Ethel was named “Best Show” and “Best New Work” by reviewers and won festival awards for Outstanding Production and Outstanding New Work.

“One of the most honest and touching personal explorations I’ve seen brought to any stage.” –New Ottawa Critics 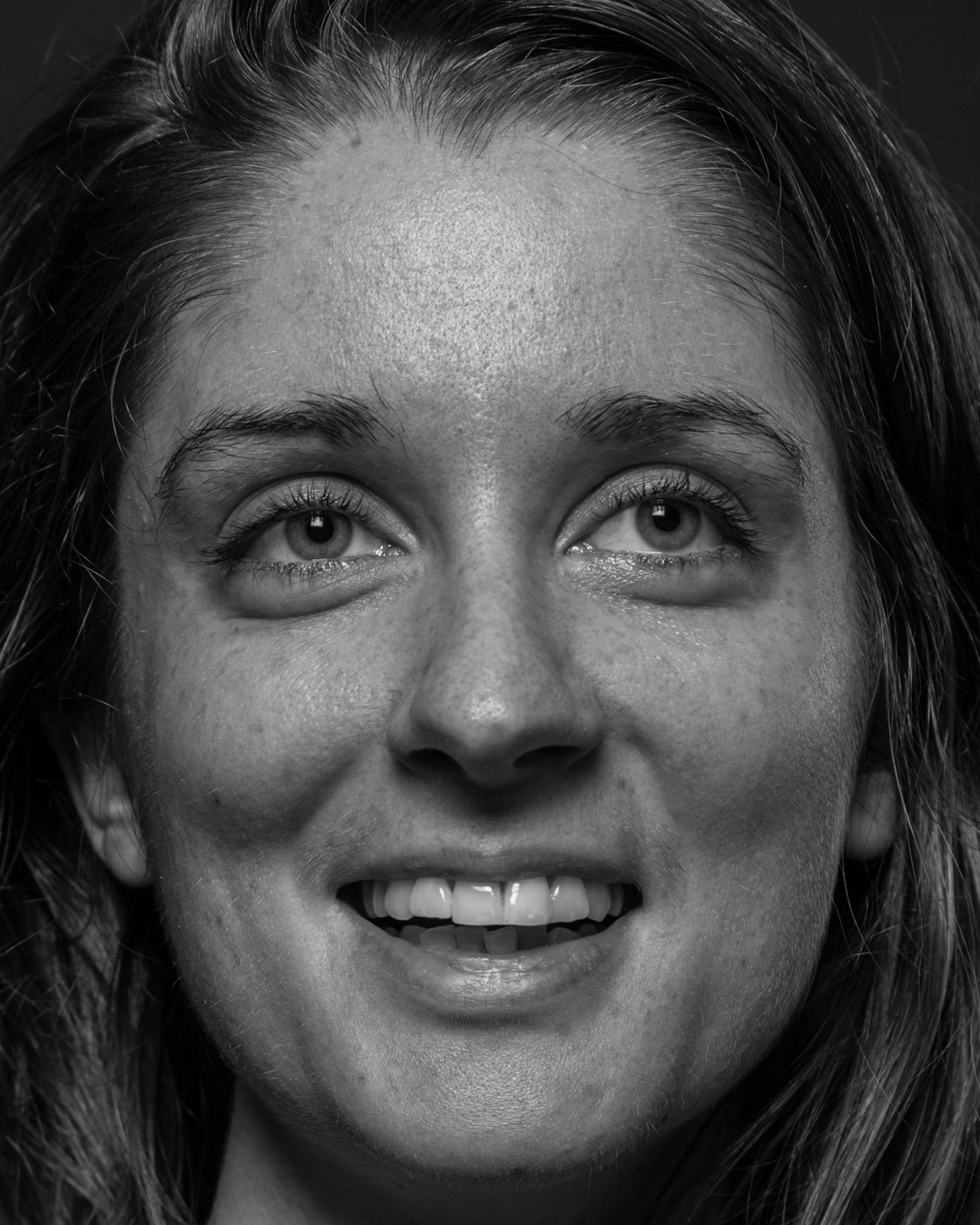 Madeleine Hall is an Ottawa-based actor, writer, and theatre creator. She holds a BA from McGill University, and trained in theatre at The Ottawa Theatre School and École Philippe Gaulier in France. She specializes in clown and movement-based work, and has mounted her creations at festivals across Canada, including national Fringe festivals and Ottawa’s undercurrents and Fresh Meat. Her solo project Ethel was developed through the Ontario Arts Council’s Theatre Creators Reserve and the City of Ottawa’s Youth in Culture Pilot Program. Following its premiere at the 2017 Ottawa Fringe, Ethel won festival awards for Outstanding New Work and Outstanding Production. 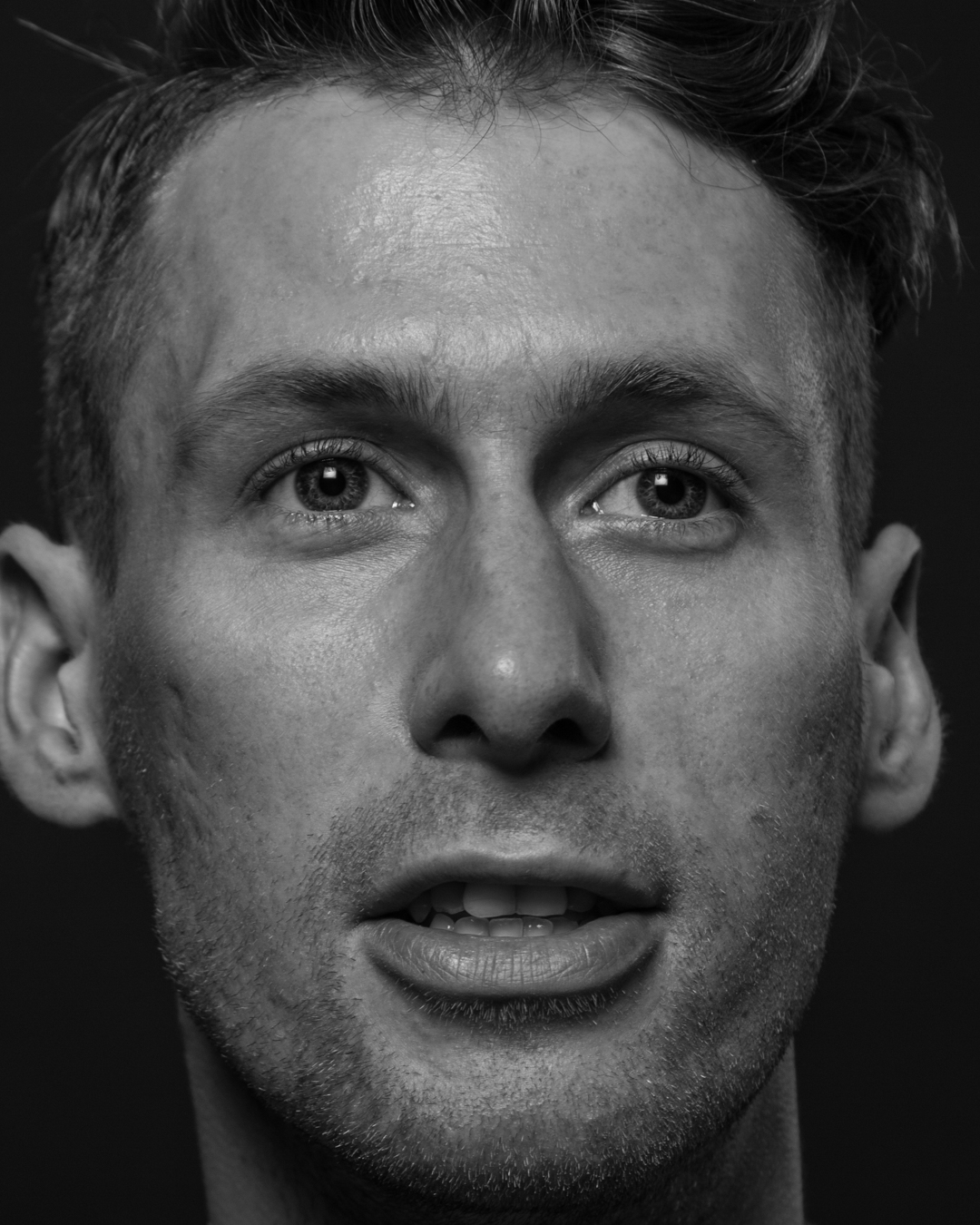 Mitchel Rose is an award-winning theatre creator, director and performer based in Ottawa, Canada. He trained at the University of Ottawa and the Ottawa Theatre School before flying off to study at L’École Internationale de Théâtre Jacques Lecoq in Paris, France. Since then, he has performed and created work across Europe and Canada, including The Nose in Ireland with Bruiser Theatre Company and Hunger at the Brighton Fringe with The Ice Cream Van. 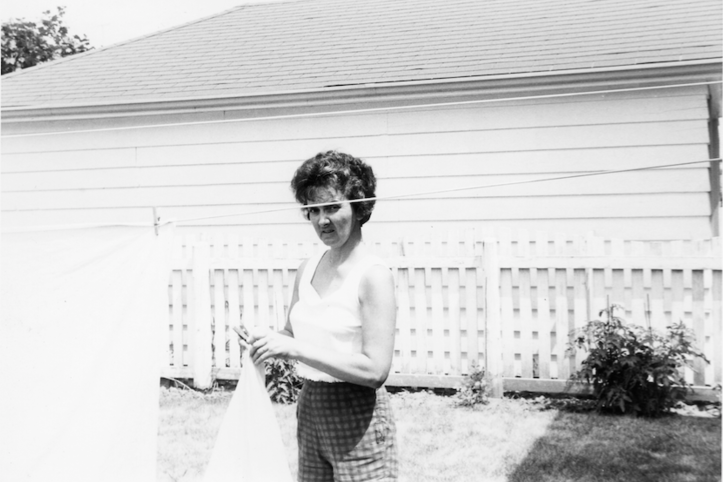 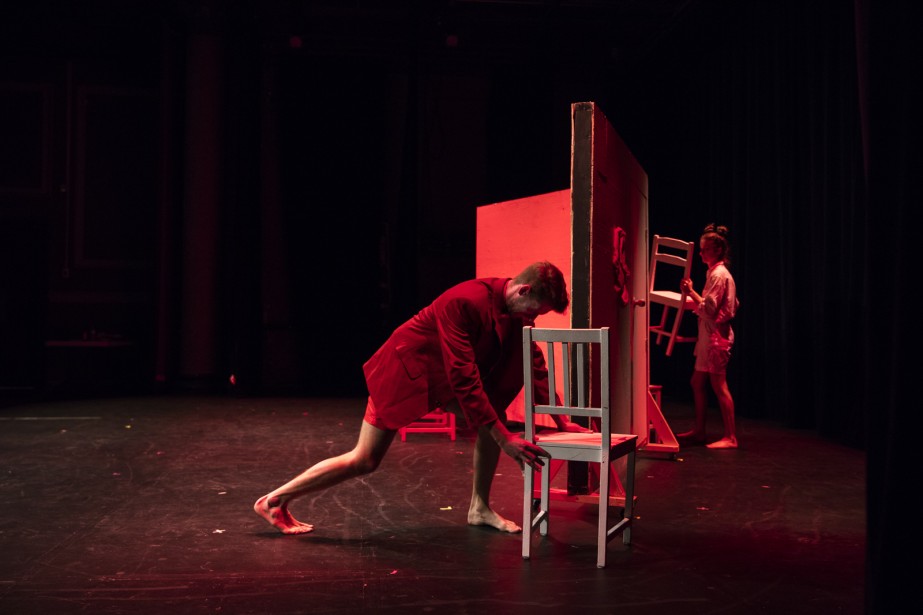 a solo study in human connection;
a unique blend of storytelling and movement;
a tribute to our startling impermanence;
inspired by the profound hugeness of one tiny person.

A clown show about Alzheimer’s! No, really. Two clowns are in a tug of war over the omnipresent but invisible man. One as Memory, one as Disease, they illustrate the heartbreaking and hilarious realities at play when tug of war turns to capture the flag in a mind unraveling at the hands of a crippling disease. HAHAha…ha…

“An incredible storyteller… From beginning to end, this show was spectacular.” –Apartment 613

“One of the most honest and touching personal explorations I’ve seen brought to any stage.”–New Ottawa Critics

“This show is brilliant.”–New Ottawa Critics

“An early contender for one of the best shows at this year’s Fringe. –Ottawa Citizen

“Cardinal is a powerfully affecting, clown-based journey into Alzheimer’s disease… The show is compassionate, insightful and sometimes very funny as it tries to laugh valiantly at the disease. Most importantly, it’s true.” –Ottawa Citizen