Between 2012–2014, Pop Drone curated, produced, and co-presented the Café Alt Concert Series on campus at the University of Ottawa. The small space in the basement of Simard Hall has been a popular hangout for arts students since the 80s.

Shows happened from time to time, however, Café Alt lacked the equipment and partnerships to make this space a mainstay concert venue. We brought in Kichesippi Beer Co. to run a pop-up cash bar and this funded the purchase of a PA and sound equipment for the shows as well as customized black curtains which improved sound quality in the room and helped create a unique listening atmosphere—something different at night compared to the vibes patrons experience in the daytime. Visual artist Taylor Norris created unique site-specific installations for the monthly series.

Over the years, the small venue has played host to artists such as Hollerado, The Elwins, Jon McKiel, Scattered Clouds, Bondar, Pony Girl, Leif Vollebekk, Passion Pit, and Basia Bulat… People are still saying, “I saw them when…” We’re so proud Café Alt is still, to this day, a great place to see shows on campus.

“As a space, Café Alt has so much potential. When a concert takes place the café flips into an entirely different atmosphere. This includes a Kichesippi pop-up bar, local art installations, and artistic projections. It’s the epitome of an ‘intimate’ setting. There’s very little separation between the performers and the audience, something that often makes for Hollywood Magic. Plus, Clark points out that since the campus is pretty empty at night, noise-complaints are not a problem.” —Apartment613 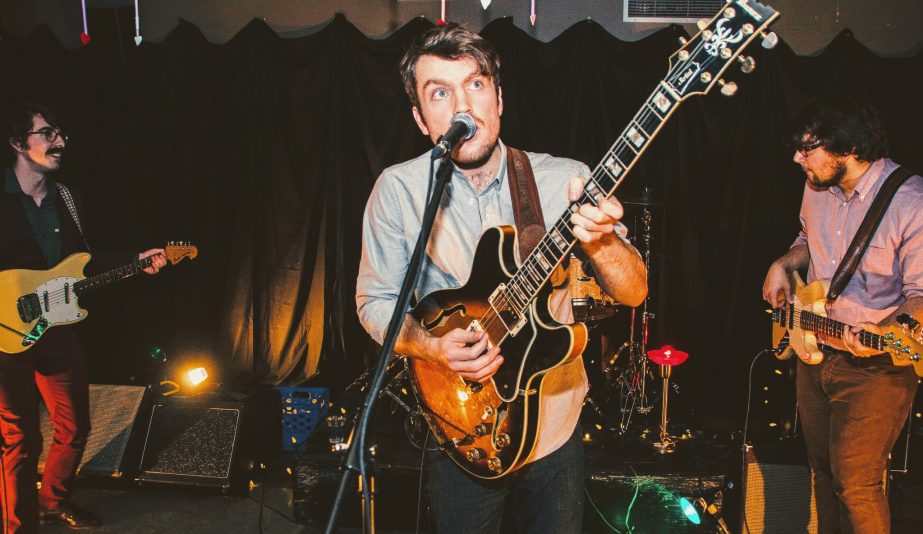 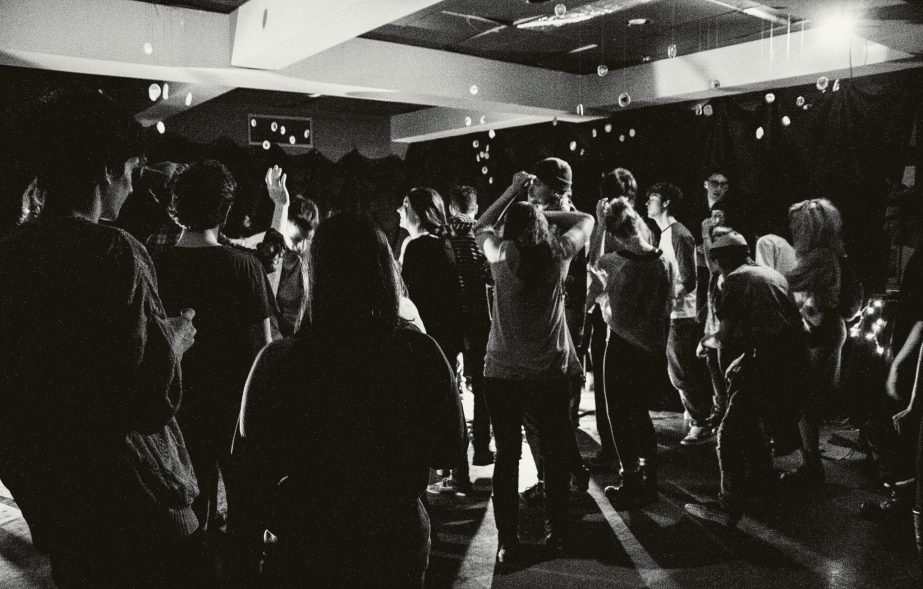