The music industry has changed, but one thing has remained the same: radio’s ability to break new artists.

The proof is in the charts for Chit-Chat Distro, a radio distribution company founded by Pop Drone in 2014. At the time, we manufactured white label cds, ordered packaging in bulk quantities, and paid postage to send new music to campus and community radio stations in Canada—with the single purpose of shipping out a handful of new releases.

With enough demand for the service in our hometown and in Montreal, Chit-Chat grew up fast. The distro label has now distributed, promoted and tracked more than 25 album release campaigns, every one of which made it into the national and local !earshot radio charts. 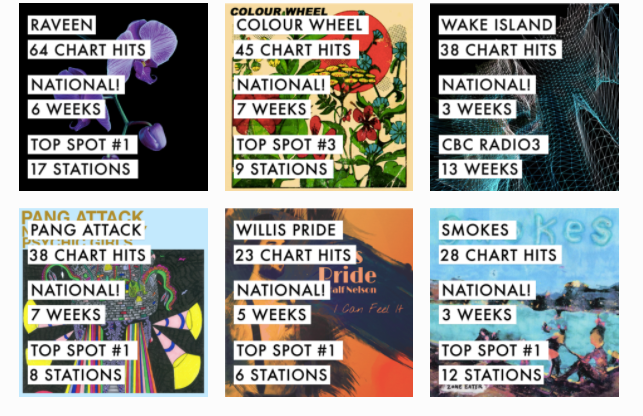