In 2015 and 2016, Pop Drone co-produced two Old Cabin tours in Canada, including concerts on two coasts and a showcase at BreakOut West. Old Cabin is the project of Whitehorse, YT based songwriter Jona Barr.

Personal, but with a national vision developed through extensive touring and collaborations, Jona’s songs are expansive enough to accommodate large arrangements and intimate enough to be performed solo, always with sincerity, honesty, and an in-the-moment spontaneity. Old Cabin has performed at Dawson City Music Festival, Pop Montreal, Up Here, and Summers’ End Folk Fest, and shared stages with The Wooden Sky, Basia Bulat, Joel Plaskett, Michael Feuerstack and many others. His latest album Saturn Return was released in August 2016 by Label Fantastic. 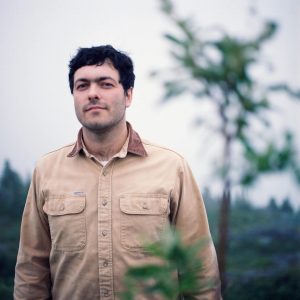 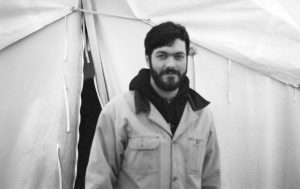 Mainly we produce shows, book tours, promote albums and plays and whatnot. We operated Pop Drone Records from 2013–2015, which brought about imprints in Ottawa and New York City.