Founded as an imprint to Pop Drone Records in 2015, So Sorry Records is a music label supporting independent artists from Ottawa-Gatineau and Canada.

‘Mystic’ by Owen Davies was the new imprint’s inaugural release in August 2015 and in three months So Sorry release three more records. ‘Veldbrand’ by Bosveld, ‘Foreign Life’ by Pony Girl, and ‘Goodnight Mara’ by High Waters. 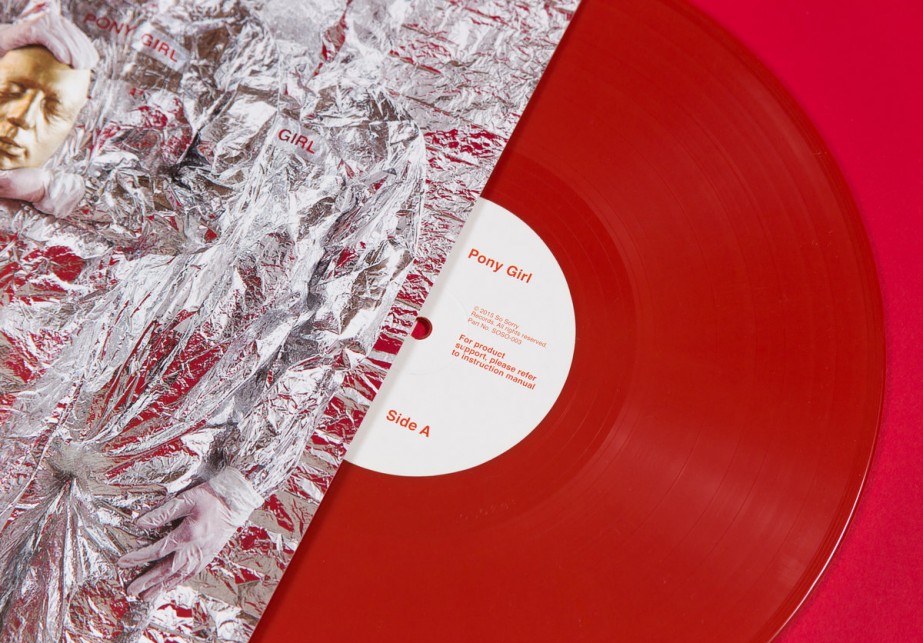