Due October 18th on So Sorry Records, Montage is the second full-length Merganzer album. All pieces are written and performed by Mika Posen (violin, viola, cello, piano, effects). Wavering between minimalist, ambient, and neo-classical, this instrumental album conjures a soundtrack for both inquiry and quietude. 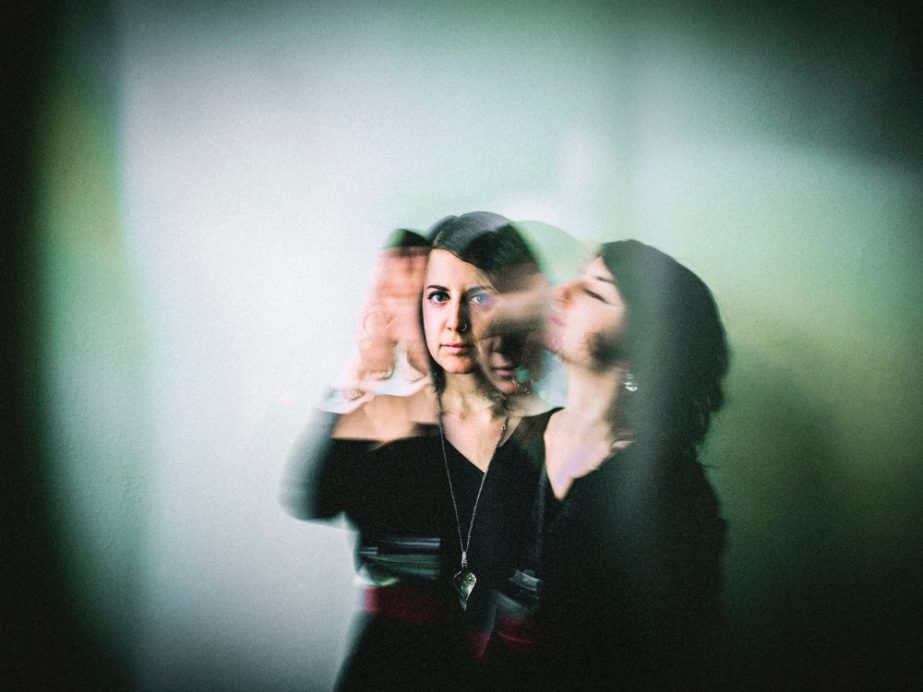 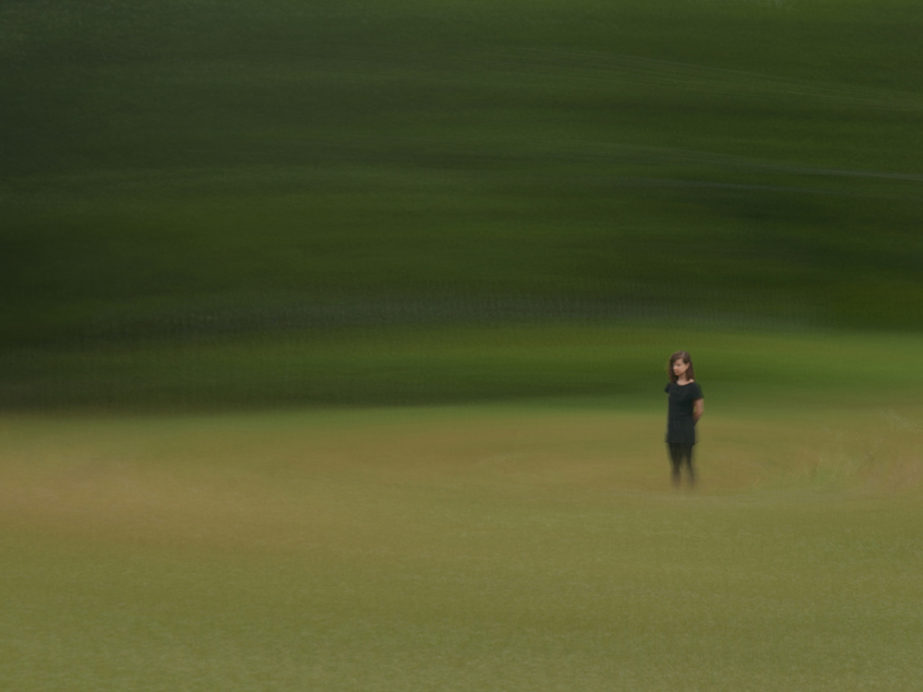 “There’s music that connects and engages with me on a purely emotional level, and then there’s music that… has a physiological effect on my body. Merganzer’s ‘Montage’ slammed into me… the first time I heard it. It’s been days since first hearing ‘Montage’ and I still feel as if my body is recovering—no adjusting—from the impact.” —DOMINIONATED

Unexpected, and unmistakable. Merganzer sounds like nothing else out of Ottawa. Former Timber Timbre member Mika Posen, who performs as Merganzer, is for fans of Julee Cruise, or Bjork, or Joanna Newsom, or any woman with an ethereal voice and a penchant for experimentation. —Ottawa Citizen

“At House of Common, a creative space on Fairmont Avenue, Saturday marks the release of Merganzer’s debut album Mirror Maze. It’s the work of clasically-trained violinist Mika Posen, who returned to Ottawa recently after years in Toronto and Berlin, where she performed with the likes of Timber Timbre and Agnes Obel… Her music is nostalgic, with a peaceful breathiness and ethereal, twinkling touches that set the songs in twilight.” —CBC Music